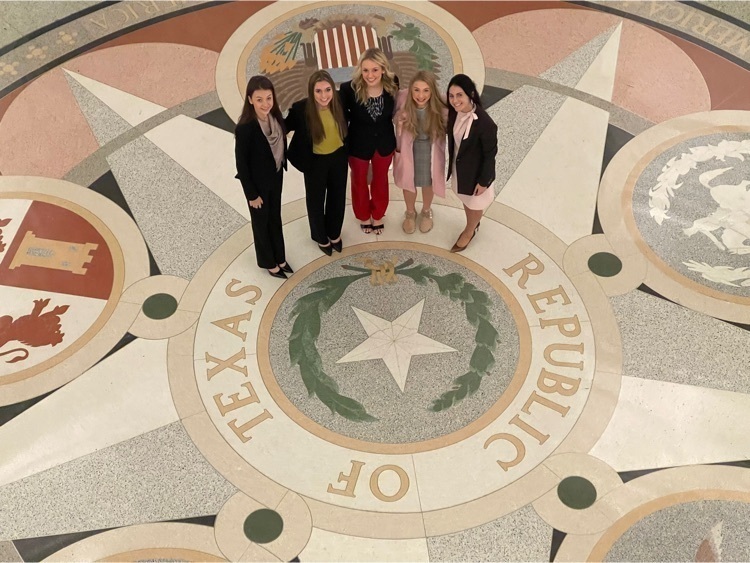 Congressional or policy debate is a debate competition designed to imitate our federal legislative process. Each day of competition, debaters have ten potential pieces of legislation to debate and either pass or fail. The legislation is written and submitted by fellow competitors. The debate format allows for competitors to alternate between speeches of affirmation or negation followed by a one minute questioning period. The chamber elects a fellow member to serve as the presiding officer for one session. The presiding officer recognizes speakers and questioners and presides over votes or other items of business brought before the chamber.

On Tuesday, January 11th, the three young ladies competed in the preliminary round. During this round, Ashlynn and Jessi competed in one chamber and Delaney, another. The ladies did very well the first day with Ashlynn finishing first; Jessi, third; and Delaney, fourth. Ashlynn also served as the afternoon presiding officer.

Super Congress was held in the State Capitol building on the 12th. The three once again respresented Grady nicely and Peugh, once again, served as  a presiding officer. Ashlynn Peugh medalled in fourth place. Jessi Everett finished in 7th and Delaney Saunders finished 12th.