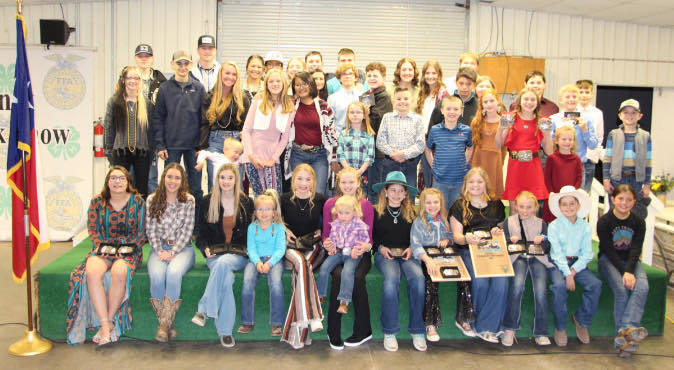 January 13th-15th, the Martin County Championship Club hosted the annual Martin County Junior Livestock show. All exhibitors weighed in on Thursday, the 13th, in preparation for shows on the 14th and 15th.

Great Job Wildcats and Good Luck on  your next steps.